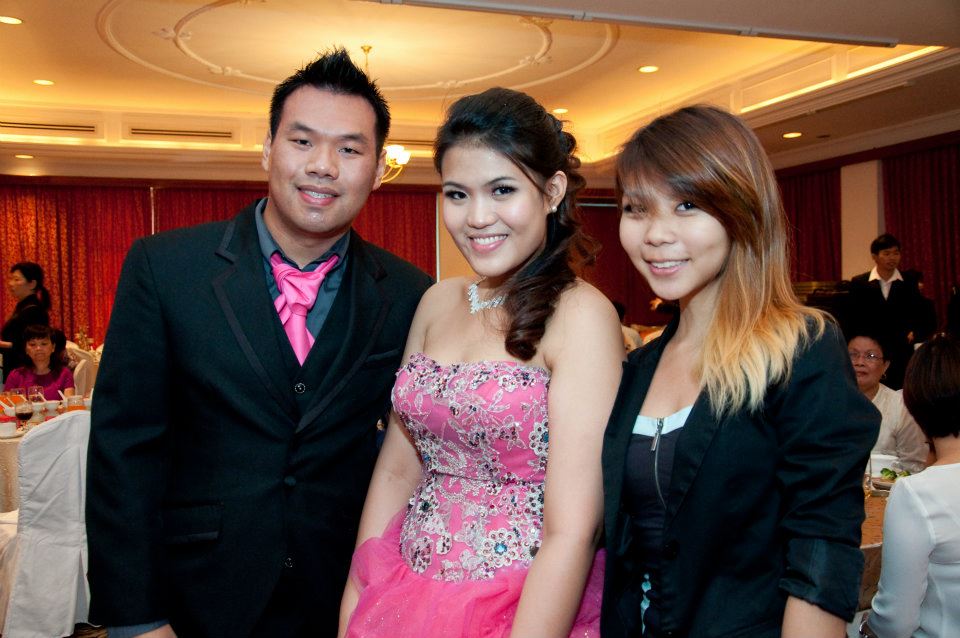 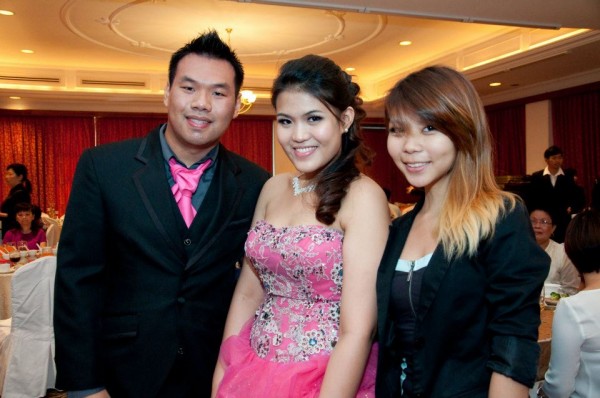 Wedding bells! Not mine of course but still a joyous occasion I’m glad I was a part of! I hosted my very first wedding for the year at Orchid Country Club for the lovely couple Desmond and Joannalyn. 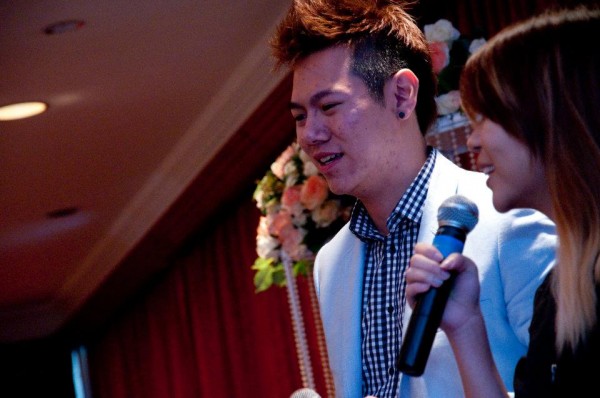 Desmond’s cousin was my co-host and mandarin emcee for the evening. 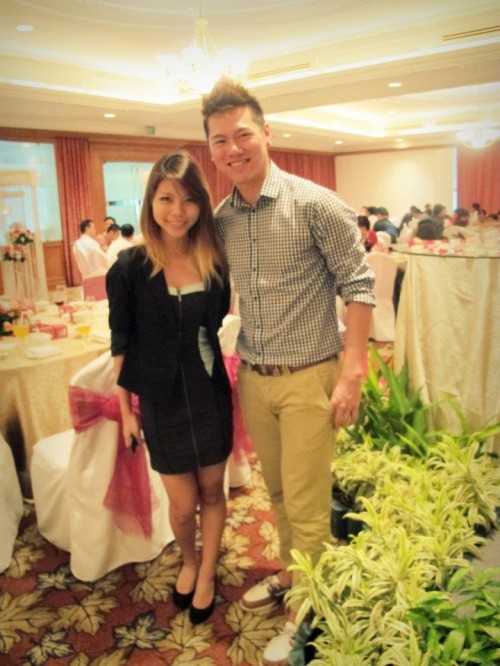 The next wedding I’ll be doing will actually be just one month away and at Crowne Plaza Hotel for Amelia and Linus! That girl actually “booked” me more than a year in advance and the time is finally here. Time really flies!

Transformers The Ride Press Conference & Launch Party took place on 2nd Dec, Friday to celebrate the worldwide premier of the first ever 3D Transformer ride. Michael Bay, director and executive producer of the popular Transformers movie series was also in town to promote the ride. I had the privilege of attending the event and experiencing the ride before the official launch the next day! Thanks to R3LOAD NETWORK!

The event started with the press conference, then the ride experience after.

Photos above are of the holding areas one would pass when waiting for the ride (waiting times are estimated to be 1.5 hours long). The different areas are designed to allow visitors to understand the ride, even if they’ve never watched Transformers before. For the full walkthrough, watch the video below!!!

There is also a merchandise store and a sci-fi themed cafe located at the ride!!! Too cute!

This is EVAC – The brand new robot created for the purpose of this ride. During the entire ride you play Evac and go through his quest to defend the Nest. The ride is all sorts of amazing and you should really try it if given the chance! It’s had great 3D visuals and it far surpassed my expectations of a simulation ride!!

At 8pm, the launch party was due to start. Here’s the stage. Michael Bay made his grand appearance in a yellow chevy no less.

On stage with Bumblebee

For more detail of what happened that day/ more visuals/ to see me covering the event, do watch the video of me presenting on r3load.net! And of course a photo to end off this entry…

Who else but the man himself? Enjoy!